Best of the Best/ Sandwiches in Tri-Cities

If I’ve said it once, I’ve said it a thousand times. I love a good French Dip. For being such a simple sandwich, it really lets a restaurant show their skill. You can find out who has the chops and who just phones it in.

The French Dip at Just Joel’s (which isn’t a regular menu item) did not disappoint. It was made with ribeye steak (not roast beef) and the au jus was on point (not made from a packet). If there was only one thing that could have been better, it was that it needed just a little extra salt. Since that was easy to fix, it’s a non issue.

If and when Just Joel’s is serving their French Dip, you need to get down there and try it. It won’t disappoint. It’s definitely one of the best French Dips in the Tri-Cities. 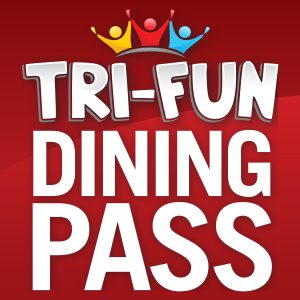