Best of the Best/ Wineries in Tri-Cities

We were invited for dinner at Tagaris Winery for their monthly “last supper”. Tagaris will feature a theme-style dinner on the last Thursday of every month. Tonight’s dinner was themed “One Stop Pub Crawl” and it was an amazing assortment of very delicious food.

The appetizer portion was a pretzel served with a very delicious aioli and “hot bar nuts” which just gives itself to some good bar humor. The nuts and aioli were delicious. This first dish was also paired with the Moonshot Ophi Pilsner which was my first time trying it and I’d get it again.

The next dish was something new for me. I’ve never had a Scotch Egg until now. It was very good. The sausage was perfectly cooked and had a slight crunch on the outside. The Scotch Egg was paired with the 2018 Red Roan and went very well.

After the Scotch Egg came the beer cheese soup… and it was amazingly good. As in, I could have ordered a gallon of it and not felt guilty one bit, kind of good. The soup was made with a Tillamook Aged White Cheddar as well as the Moonshot Ophi Pilsner from earlier. I would order this soup every time I see it on the menu.

Following the Beer Cheese Soup, came the English Pub Salad. This was a very robust salad with a delicious vinaigrette. It was a very earthy salad, full of roasted beets, roasted carrots, and roasted fingerling potatoes. This salad was paired with White Bluff Brewery’s Love Shack IPA. This IPA was lighter on the hops which made it delicious.

Next, we had Pub Style Bangers and Mash. Not gonna lie, this was the first time I’ve had “bangers and mash”. All I can say is, “wow!”. The sausage was sourced from a Bavarian meat company from the Seattle area and the mashed potatoes were some of the smoothest, creamiest potatoes I’ve ever had. This dish was also topped with sauteed Kale which was perfect. This dish was paired with Paper Street Brewery’s Rumor Maker IPA. It was a little heavier on the hops than the Love Shack IPA but still very good.

We capped this dinner off with a very delicious dessert from Frost Me Sweet Bistro. It was a Stout Chocolate Cupcake and it was amazingly rich and packed with flavor. Definitely worth getting again. This treat was paired with the Walker Port. The port wasn’t too rich or sweet which complemented the cupcake perfectly.

As I said at the beginning of this, Tagaris does a theme dinner on the last Thursday of every month. I’m going to be putting it on my calendar so I don’t miss them going forward. If you’re inclined to catch these dinners too, you will want to purchase tickets for them as soon as possible.

Now I can’t wait for next month’s dinner which will be themed “Southern Voodoo”. 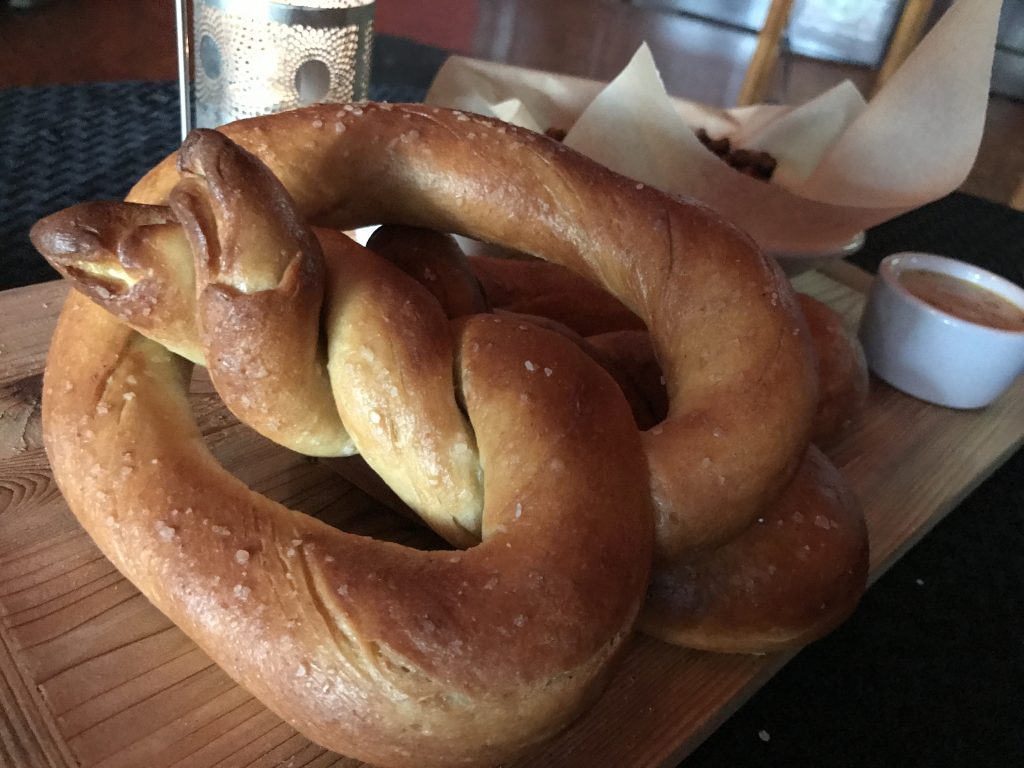 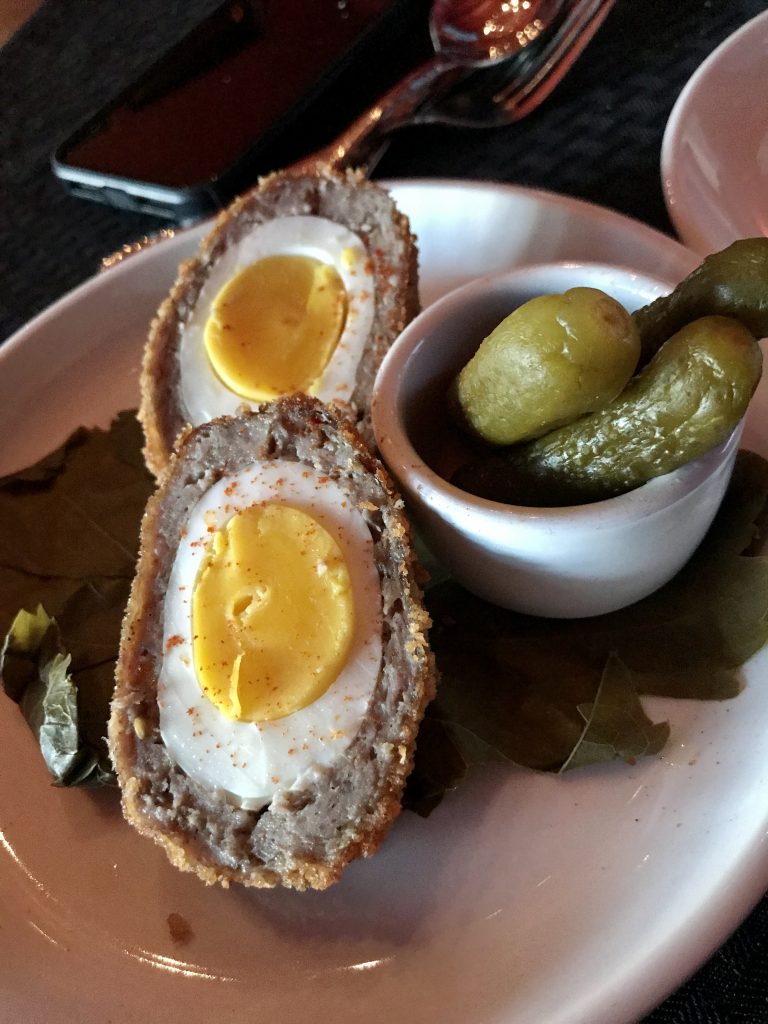 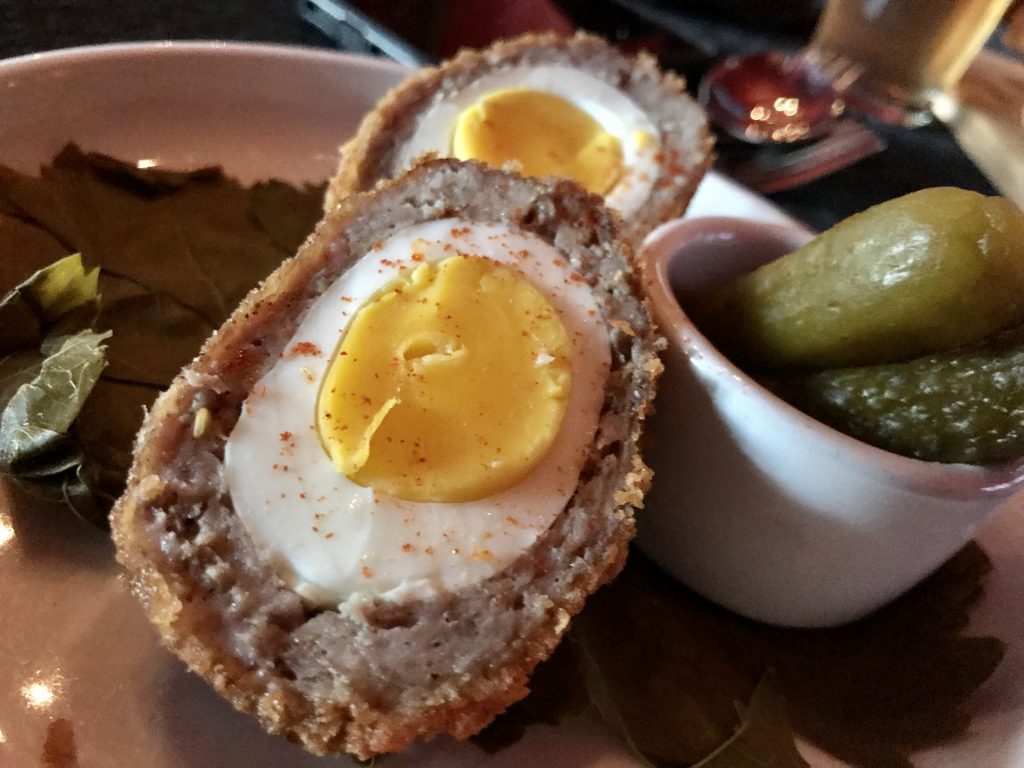 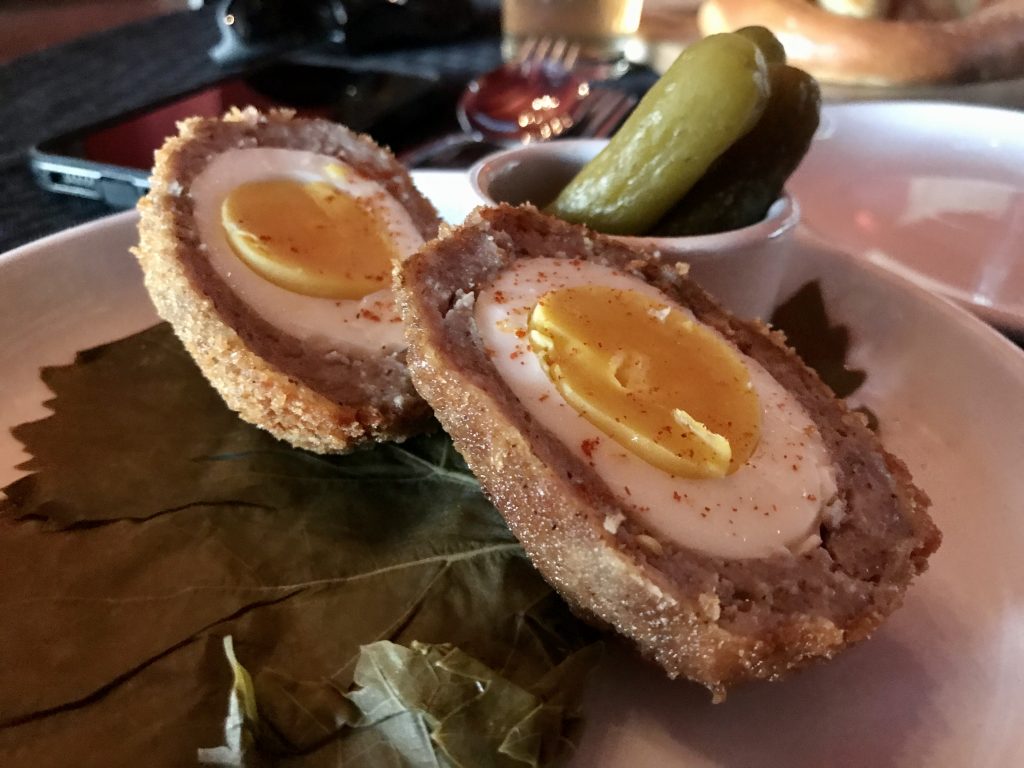 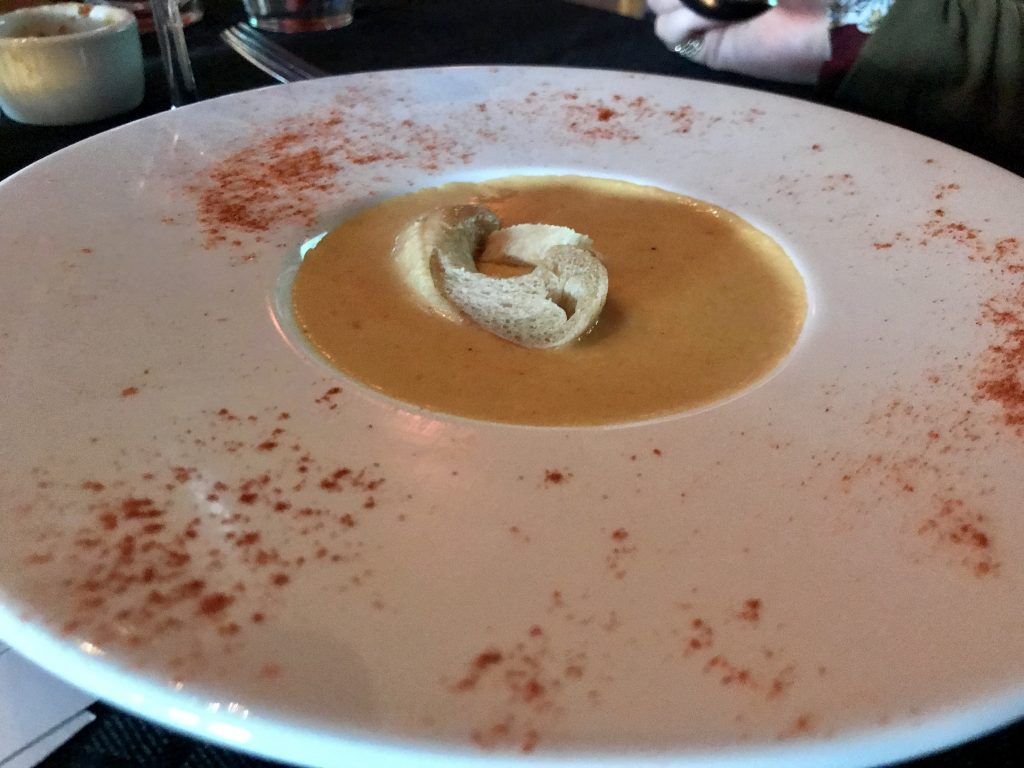 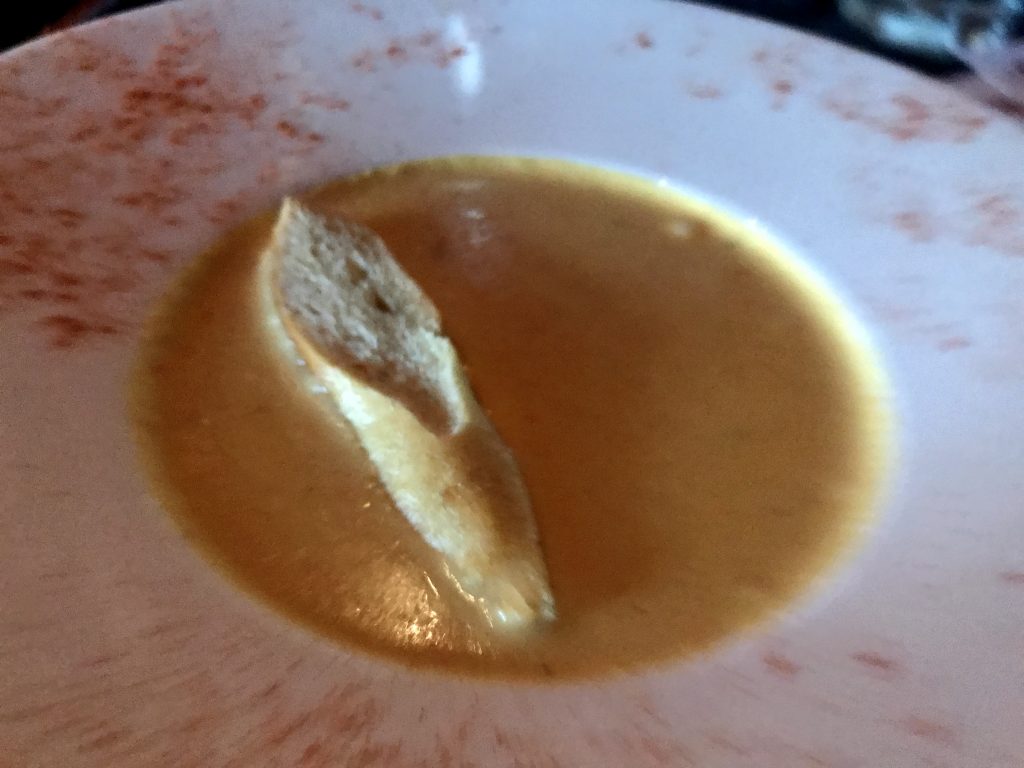 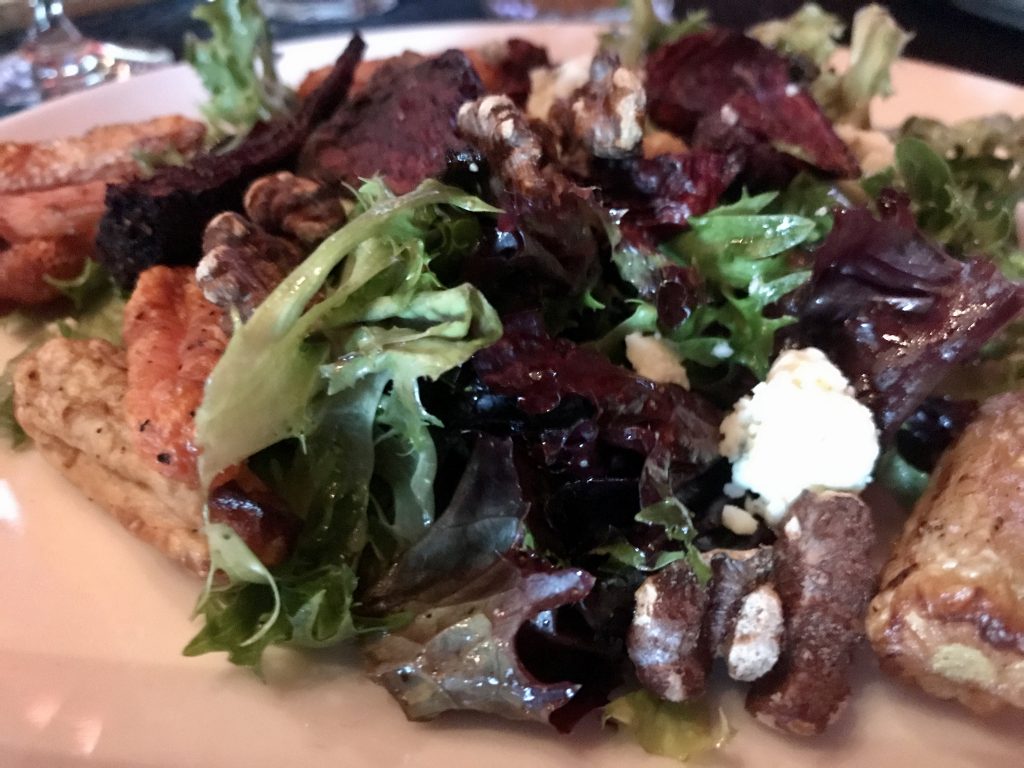